When the Affordable Care Act (ACA) passed in 2010, health analysts expressed concerns that the expansion in coverage, predominantly through Medicaid and the Health Insurance Marketplace would overload the health system and cause problems with access to care.1,2,3

An estimated 20 million people have gained insurance coverage nationally since the ACA’s major coverage provisions went into effect in 2014, including more than 14 million in Medicaid and CHIP, as of March 2016.4

In Michigan, insurance coverage increased from 89.0 percent in 2013 to 94.6 percent in 2016.5,6 A survey of Michigan primary care doctors shows that the fears of overwhelming the health system have largely not come true. This brief looks at what Michigan primary care physicians (PCP) say about the impact of the coverage expansion on their practices. 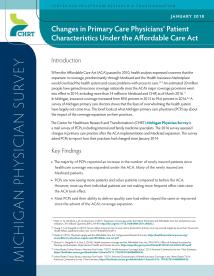 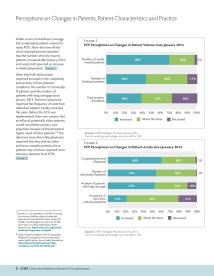 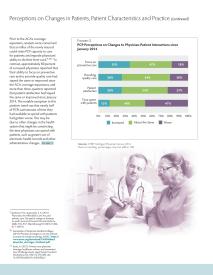 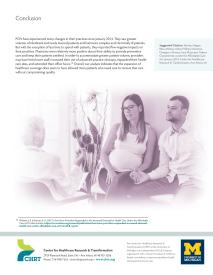